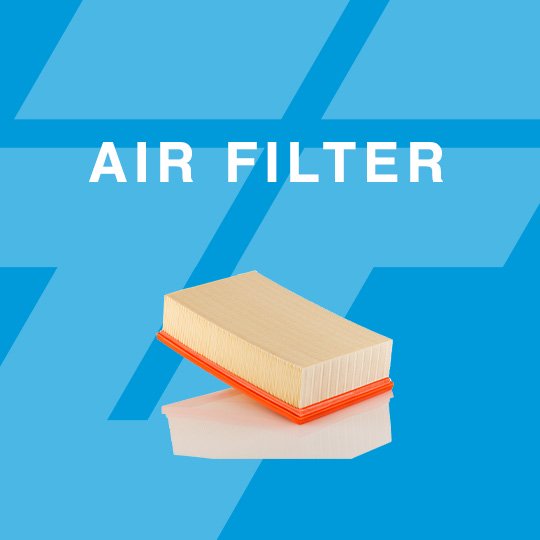 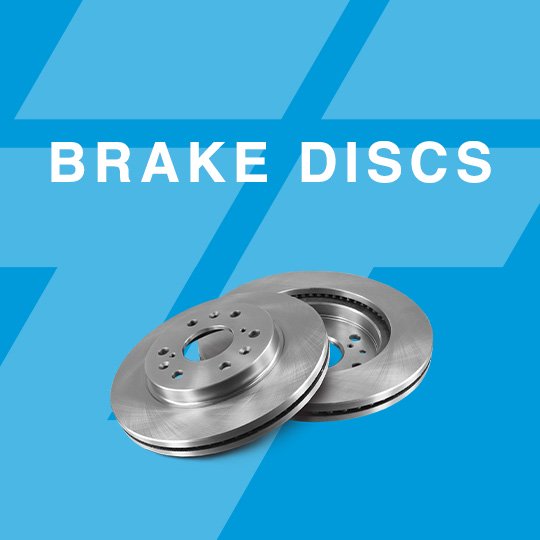 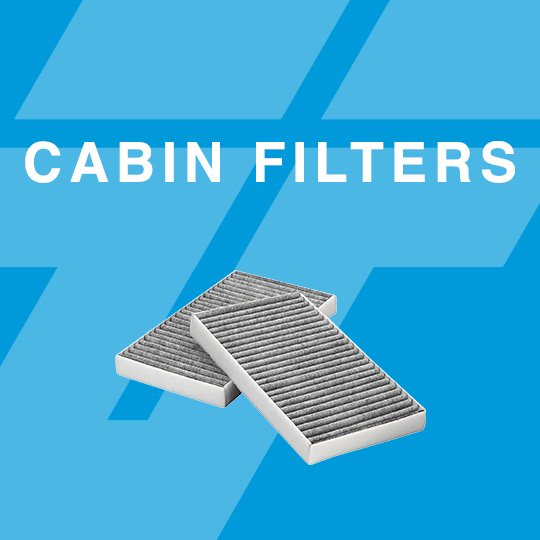 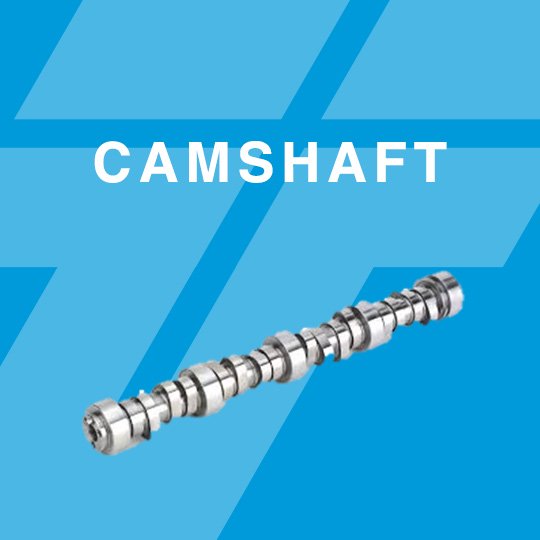 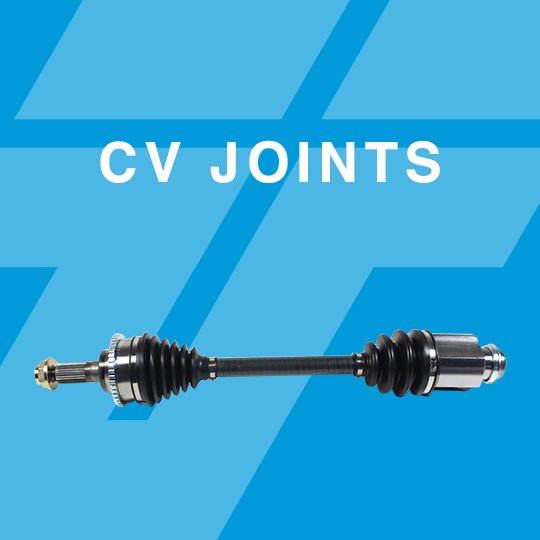 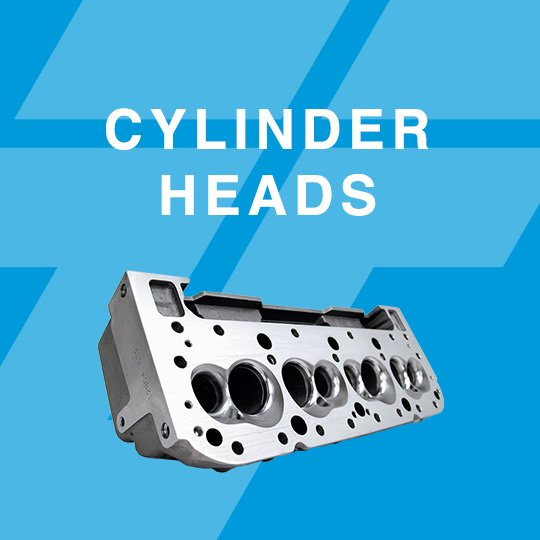 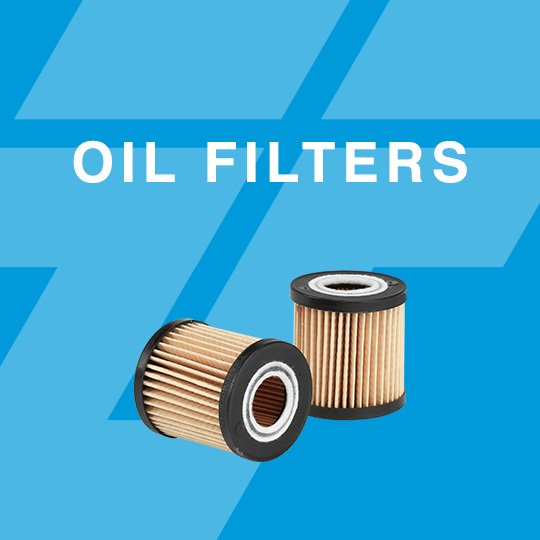 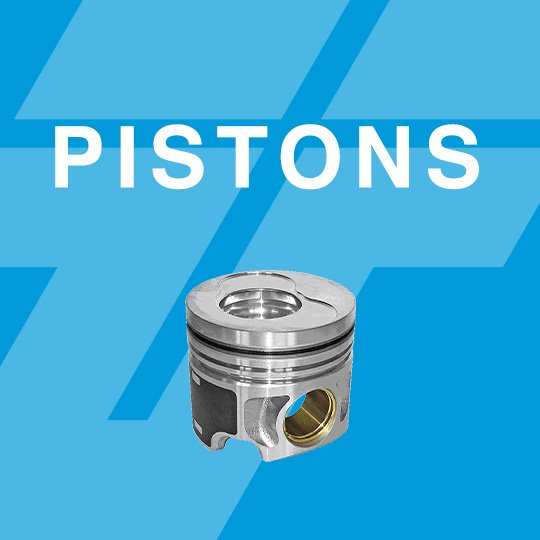 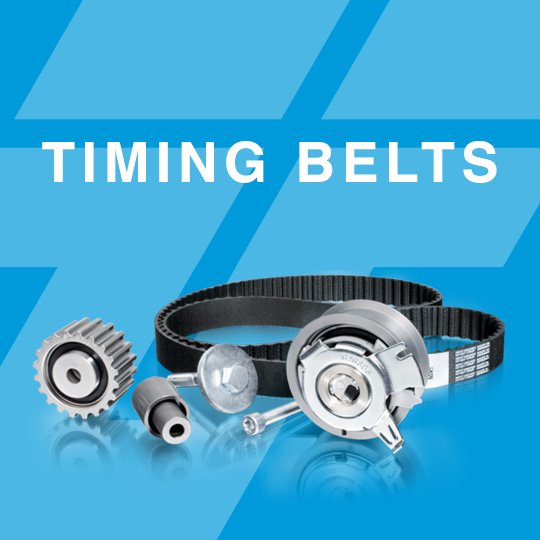 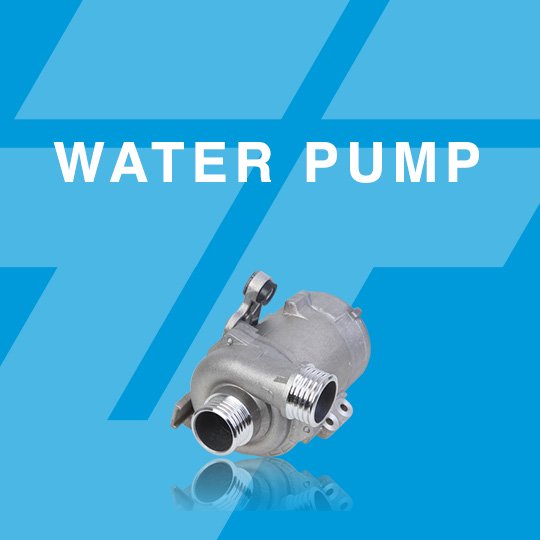 We are the largest Australian owned and operated European car parts distributor here in Australia, particularly for Volkswagen models like the Transporter.

With such a rich history of upgrades, remodels, facelifts and changes to its body type and engine, the VW Transporter van has an extremely wide range of spare parts. As Volkswagen parts experts, we can help you find the right part for your vehicle.

History of the Volkswagen Transporter

The Volkswagen Transporter was launched in the 1950s, based on the Volkswagen Group’s T platform. Over time it has evolved through 6 generations labeled sequentially as T1, T2, T3, T4, T5 and T6. Throughout each of these generations, there have been hundreds of models and variations that are impossible to list. Instead, we have put together this brief history of the Transporters evolution.

The Volkswagen T1 was the first of its kind and revolutionized the car industry as the first van to be commercially developed. It began as a spin-off of the Volkswagen Beetle in the 1950s, inspired by a flat-bed mini-truck used in VW’s German factory. It used the same engine and gearbox from the Beetle at the time, with the same rear-engined, rear-drive layout. The T1 came as a panel van, passenger van and eight-seater car. It spoke volumes of Volkswagen’s innovation, with over 30 variants developed by them and their competitors in the following 4 years.

The main changes to the look of the Transporter T2 were the replacement of the split windscreen for a ‘bay window’ version for safety. It also came with a standard sliding door, which became an electric door in 1972.

The T3 was significantly larger, heavier and more angular in its styling to the T2. Worldwide it became known under different nameplates including the Caravelle in Europe, the Vanagon in America, and the Microbus in South Africa. Early in the T3 history the car initially featured an air-cooled engine that upgraded again in later models with a water-cooled engine. The look changed quite dramatically during the production years of the T3 including the Van, Utility vehicle and Westfalia Camper. Interestingly, the T3 was used by the U.S. Army through the 1980s as their administrative (non-tactical) vehicles.

The Transporter T4 was arguably the biggest overhaul the car had throughout its generations of evolution. The T4 is the generation that is considered to have thrust the Volkswagen Transporter into the modern world. Seemingly everything but the Transporter name itself was changed. Most significant to the changes, it adopted a front-engine and front-wheel drive. The T4 was also known as the Volkswagen Eurovan in America.

The Volkswagen Transporter T5 was produced from 2003 to 2015, but underwent a major facelift in 2009. It came in over 100 different combinations from panel vans to pick-ups, the Cab Chassis, and Kombi people mover to name a few. There was also a range of taxis, police, fire, and ambulance emergency services vehicles developed through the Transporter T5 series. The 2009 facelift was also an overhaul of technical and mechanical innovations including the world-first dual-clutch transmission named the Direct-Shift Gearbox (DSG), side lane assist, tyre pressure monitoring, LED head lights and tail lights, and touch screen location and navigation systems.

The latest development of the Transporter T6 is still available today. Still based on many of the features and mechanics of the T5, the T6 had an enormous range of updates and changes. Cosmetically there were changes to the windscreen and again to the headlights and tail lights. When it was launched, the engine was quite similar to the T5, but this was quickly updated over time. Near the end of 2017, they introduced the 2.0 TFSI engine, signaling the move away from diesel engines. Volkswagen has recently revealed that they will be releasing a Transporter T6.1, not quite a seventh-generation but with comprehensive updates like a larger, unified grille, and refreshed tail lights to give a fresh and more modern appearance.

With such a rich history of development over the last 7- years, the Transporter has a lot of fascinating facts and information about it! For example:

The T1 was originally nicknamed the ‘Bull’ due to its body shape, long before ‘bull bars’ were invented.

The Volkswagen Transporter in Australia

The Transporter has become a popular Volkswagen vehicle in Australia due to both its working van and campervan body types. The most popular models for camping include the Kombi Van and the new California Beach model. They are perfect for driving up to the beach and camping out under the stars in. The panel van is also a popular work van due to its flatbed, low floor and workhorse design.

We are the Volkswagen spare parts experts and specialize in sourcing and delivering Volkswagen parts all over Australia. In fact, we are the largest Australian owned and operated European auto parts distributor. Whatever the part you are looking for for your Volkswagen Transporter, we are your one-stop-parts-shop to finding it. We have been working in the Volkswagen Industry and with Volkswagen parts for more than 50 years and have followed the Transporter through all of its evolutions and generations. Our team has accumulated comprehensive product knowledge when it comes to parts for the VW Transporter – there is not a lot we don’t know about Volkswagen vehicles.

Can’t find what you’re looking for? If you’re unable to find the VW parts you are looking for, contact us to talk to one of our professional Transporter experts today. We are car part people and know where to look and who to talk to to find the car parts you need. Our size as one of the largest Australian parts distributors means we are dealing with a lot of suppliers and parts constantly, so we are always up to date with the latest vehicle information and location of parts.

Delivery of your VW Transporter parts

We offer the fastest possible delivery of Volkswagen parts to areas all over Australia, New Zealand and the Asia Pacific region. No matter your location, we have a wide range of interconnected transport and delivery services including road and air freight to deliver spare car parts quickly. We offer a same-day delivery service for metro Sydney areas and overnight delivery all over Australia. If your location is overseas in New Zealand or the Asia Pacific region, we have shipping and air freights that leave regularly to ensure you also get to enjoy our speedy service.

We are also committed to keeping our delivery costs low to ensure you get the best possible value for money when shopping for Volkswagen parts. We have access to the best European car parts worldwide. With the large volume of parts that we deal with and deliver every day, our freight services give us bulk pricing with large discounts which we pass on directly to our customers, so no matter your location, you can trust us to provide low-cost delivery options.

About Us – The VW part experts

We are the largest Australian owned and operated European car parts distributor here in Australia, particularly for Volkswagen models like the Transporter. Volkswagen car parts are one of our areas of expertise, whether you are looking for parts for a VW Transporter or for another model range. We have been working within the Volkswagen Industry for more than 50 years. Our team has accumulated comprehensive product knowledge enabling them to be experts in their field of VW cars. There is not a lot we don’t know about Volkswagen vehicles so make sure you contact us if you need expert advice for your parts.

We source only the best quality vehicle parts for almost all of the VW makes and models. Whether you are looking for something old or new, we have an incredibly wide network of manufacturers who can source all the auto parts you need.

Just like the Transporter has a long history, so do we! We have been providing parts to mechanics and car lovers in Australia for over 50 years! We started from humble beginnings as a small family business in the 1960s as a small service station. We started selling second-hand Volkswagen parts and the demand began to grow quite quickly. To innovate and keep up with the demand for Volkswagen parts, we imported a 20-foot container of parts including mufflers and clutch components which was the first of thousands of imports to come. We fast outgrew our small beginnings as a service station and began our new focus on becoming one of the largest importers and distributors of aftermarket motor vehicle parts in Australia.

Throughout our 50 years of growth and experience, we have built a wide and extensive global network of European distributors and suppliers. We have long standing relationships with both suppliers and clients and continue to grow to meet their needs. We have become industry leaders for European car parts in Australia, and experts in German manufactured vehicles. Our unparalleled experience and know-how makes us the number one choice for spare and aftermarket parts.

While Volkswagen parts are where we started and our main area of expertise, we also have access to a large array of parts for other European makes and models of cars. We also import and distribute parts for Audi, BMW, and Mercedes Benz from our extensive network of European car parts manufacturers. We have become the one-stop-shop for all Australia’s Euro car parts needs, with industry experience and a network of providers built over 50 years.

Can’t find the part you are looking for? Please contact us using the form below to ask one of our expert team about the parts you need. Or call us on 1300 TOOLEY. 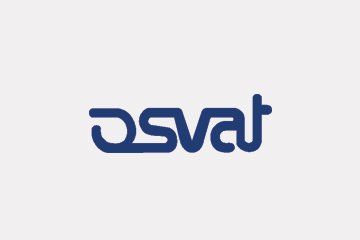 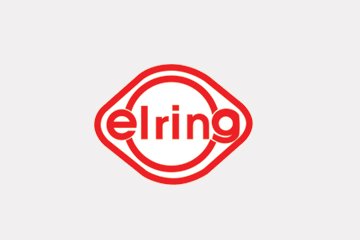